On 31 March 2020, Bocholt's city building councillor Daniel Zöhler and the managing directors of LIST Develop Residential, Alexander Micheel and Raoul P. Schmid, concluded the urban development contract for the so-called Ibena Green Campus on the Kubaai area. This means that there are now binding regulations on how the various buildings as well as the private and public paths and outdoor facilities should look like.

In a comprehensive contract, the so-called urban development contract, the floor heights and the different materials for the various building façades are regulated, among other things. This type of public-law contract is usually concluded between municipalities and private investors in order to bring a high degree of reliability to the further realisation and to agree rights and obligations between the parties. Both sides then benefit from this. The city can be sure that the qualities offered also correspond to the Kubaai design concept and the private investor has a reliable economic calculation basis.

In the final stages of the negotiations, the current situation regarding the coronavirus and the unforeseeable consequences for the entire German economy were of course also a topic of discussion. "The implementation of the Ibena Green Campus project continues to be a particular concern for us. The diverse ideas, plans and innovations that we have developed together with the city of Bocholt are to be realised and brought to life", explain Raoul P. Schmid and Alexander Micheel from LIST Develop Residential.

In view of the complexity, the coordination process was not always easy. It is therefore even more pleasing that these intensive coordinations and discussions between LIST Develop Residential, the city and Stadtquartiere Bocholt GmbH (SQB, project manager for the Kubaai project) were completed within the deadline set by politicians, according to those involved. Now only the committees have to give their approval.

Bocholt's city building councillor Daniel Zöhler is proud of the current development: "Given the current difficult situation, not only in Bocholt, this is a strong sign: The projects are continuing and those involved are willing to move the project forward". In the next step, LIST Develop Residential, together with our team of greeen! architects, will submit a building application for the first construction phase in a timely manner, probably in April.

More info about the project here 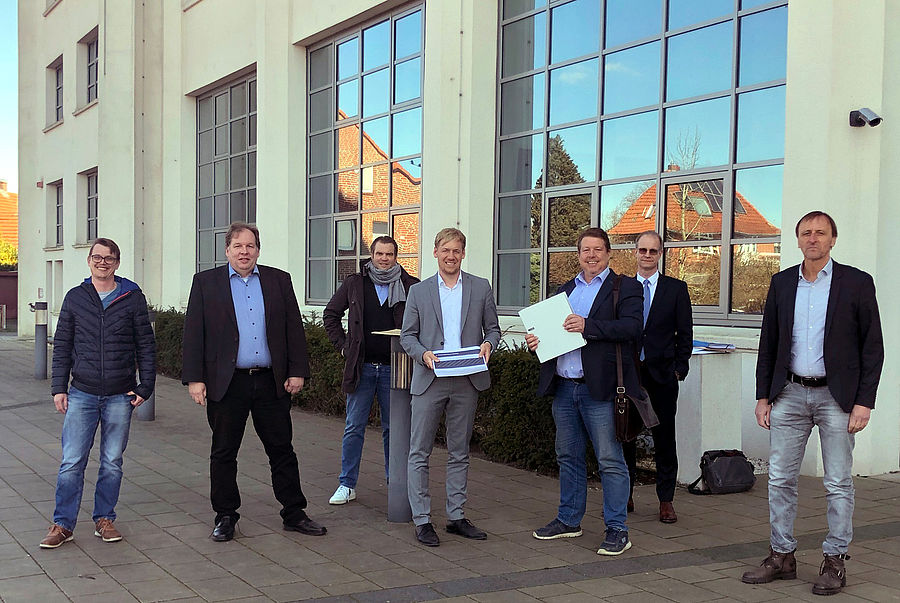 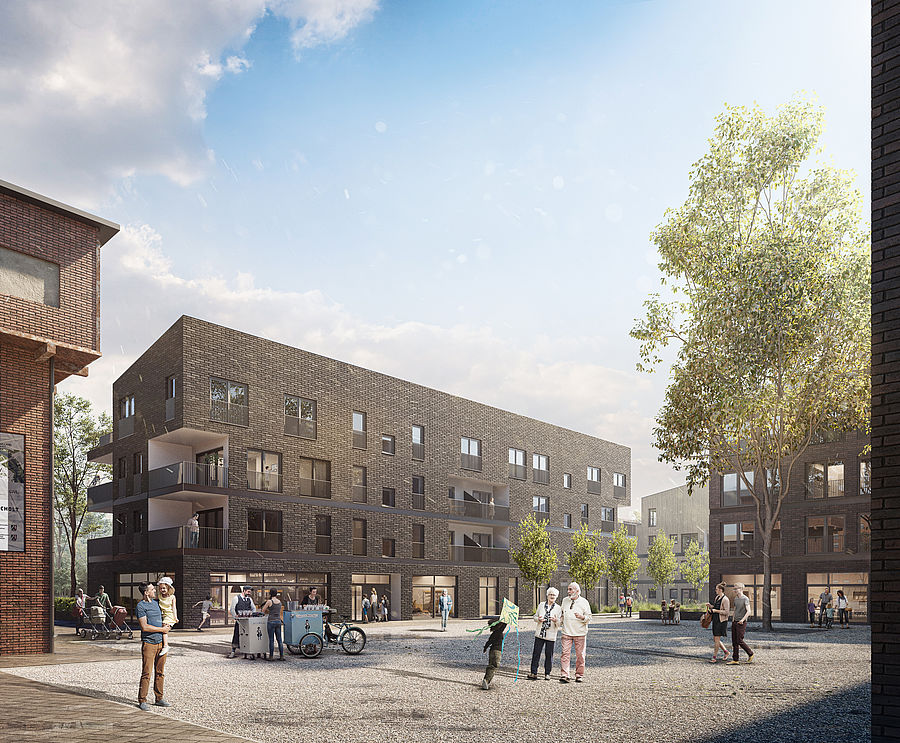 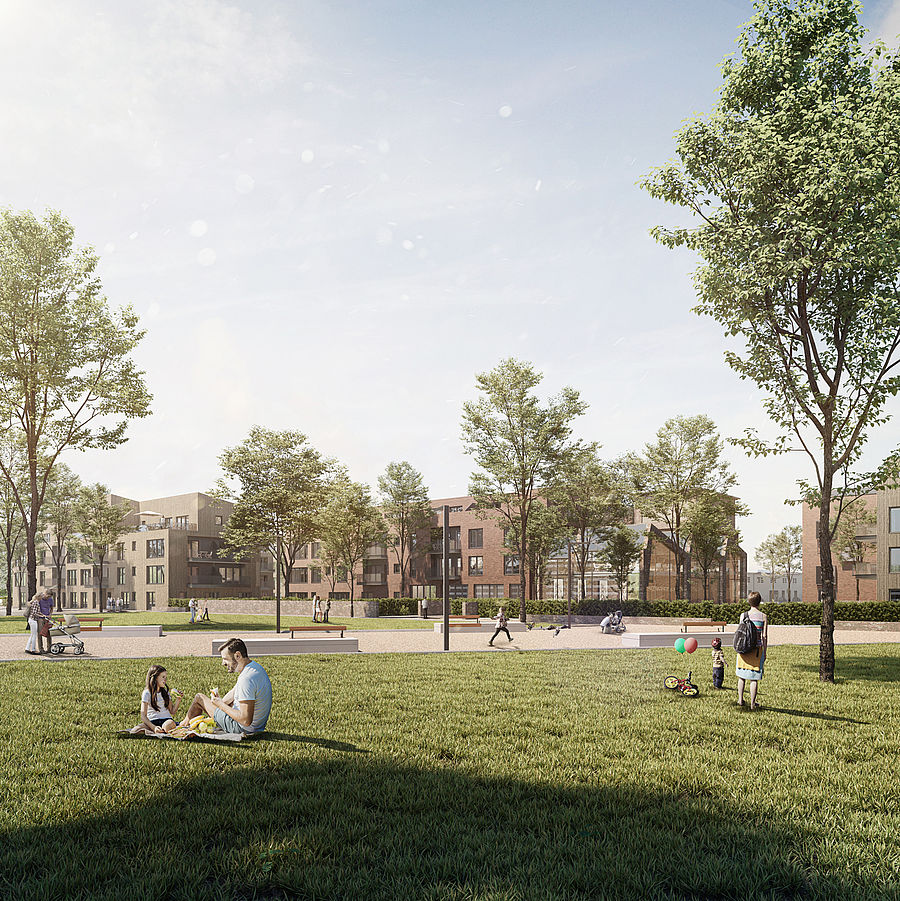