Last Wednesday the steering group met for the first time after the local elections. Besides some new political representatives, it was also the first meeting for Mayor Thomas Kerkhoff.

The program initially included a tour of the construction site. City building officer Daniel Zöhler and project manager Peter Tautz from SQB (Stadtquartiere Bocholt GmbH) explained the currently ongoing construction measures directly on site. In addition to the construction sites playground, railroad bridge, "sunken bridge" (the structure under the Theodor-Heuss-Bridge) and LernWerk Herding, the steering group could also took a look at the construction progress on the sites of the textile museum at the weaving and spinning mill.

In this context, City Building Councillor Daniel Zöhler gave an estimation of the schedule and costs: "We will probably be able to complete the playground and the bridges in the first quarter of 2020 and have invested a total of approx. 2.1 million euros. The LernWerk should be finished in the first quarter of 2022. So far, we are still within the planned budget - but the conversion of a building that is more than one hundred years old will certainly result in additional costs that cannot be planned".

In the actual, non-public meeting of the committee in the textile mill's sky lounge, the first topic was the "Ibena green campus". The four urban building plots were actually supposed to be built on by the List Develop Group from Nordhorn. However, after internal restructuring, the company withdrew from the purchase contract that had already been concluded.

In the discussion, Mayor Thomas Kerkhoff is very confident that a sale to another investor will succeed: "We have a fully developed, functional urban development concept, we have building rights, we have clear, reasonable price expectations and we already have some serious interested investors. We would be delighted if the politicians were to commission SQB to conduct new marketing talks on this basis in the coming months".

Following in-depth discussion, the political members of the steering group then agreed on the further course of action - concrete decisions will be taken in the relevant political bodies with the representatives elected therein. This was combined with the remark that deviations from the concept were certainly possible according to the wishes of the respective investor, but that these should not endanger the basic ideas of the draft.

The administration then gave an overview of current developments in the entire kubaai quarter and SQB presented the usual quarterly report on finances. Project manager Tautz was also able to draw a positive conclusion: "We are currently still within the budget set by the politicians.  We will continue to pursue this very stringently, even though the cost estimates are more than six years old. The Lernwerk Herding construction site will certainly still have some surprises in store. In the end, we will see whether every planned construction measure can be implemented. This was also supported by the politicians.

The steering group then agreed to aim for a next meeting at the end of January - unless current developments in kubaai require a political vote beforehand.

Source: PRESS and INFORMATION SERVICE of the City of Bocholt 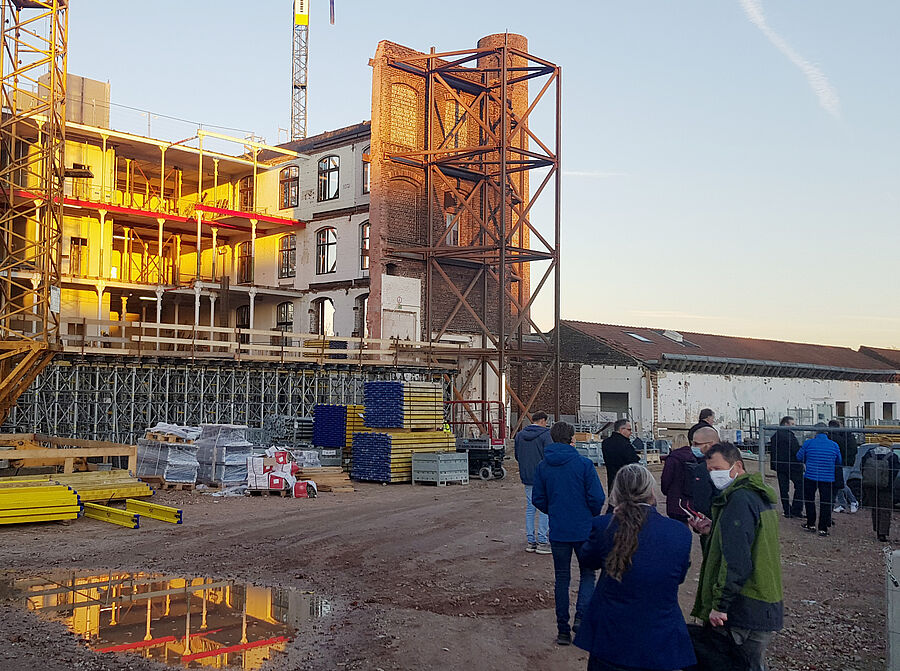 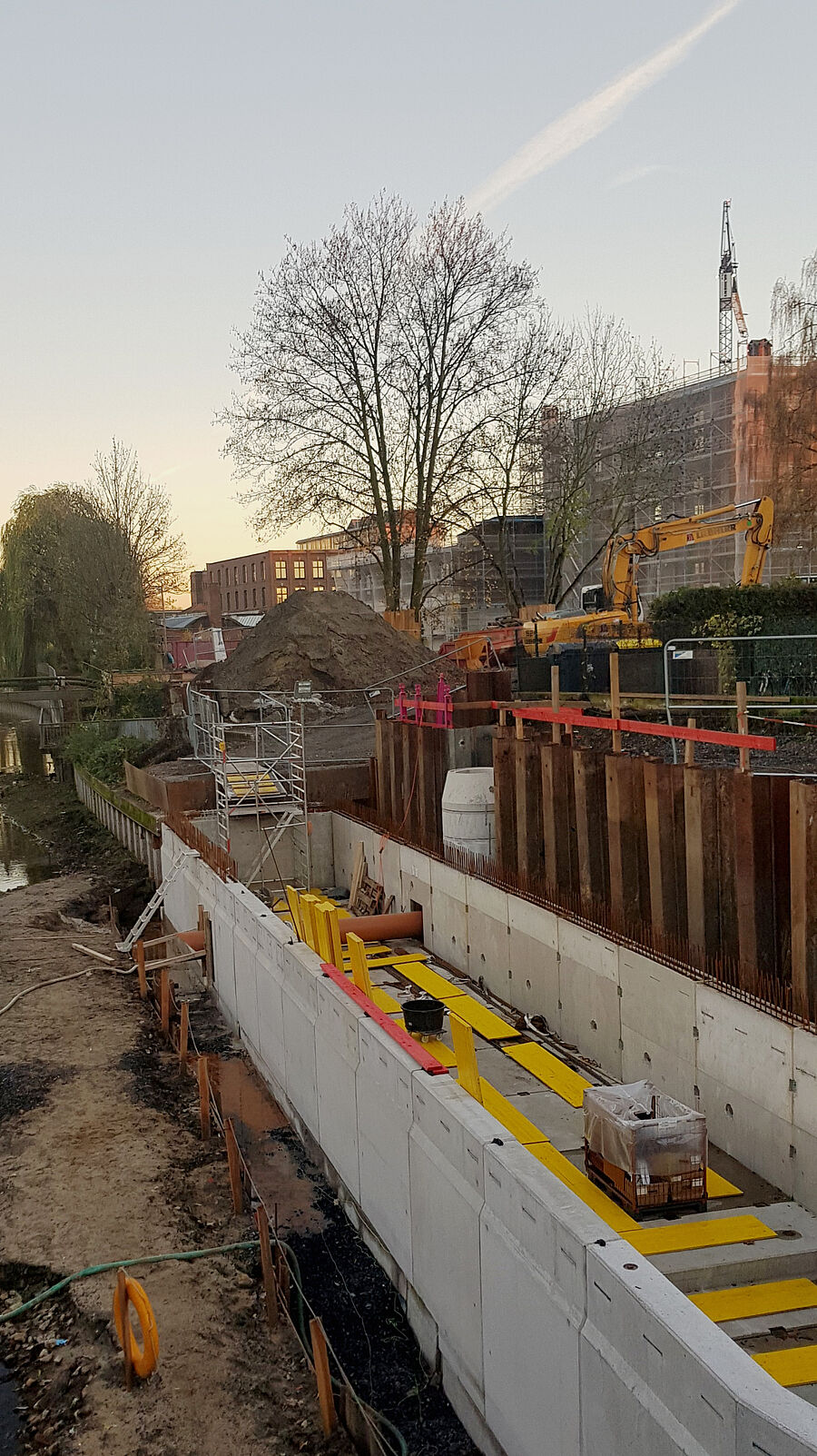