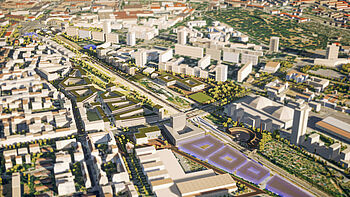 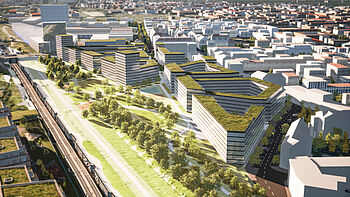 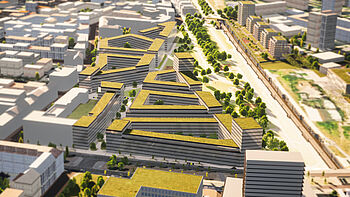 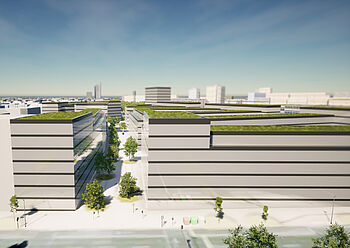 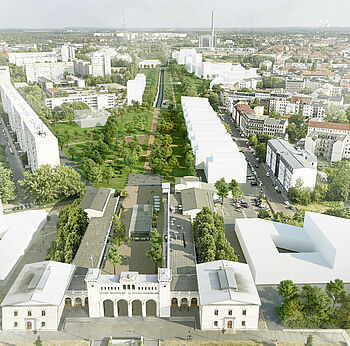 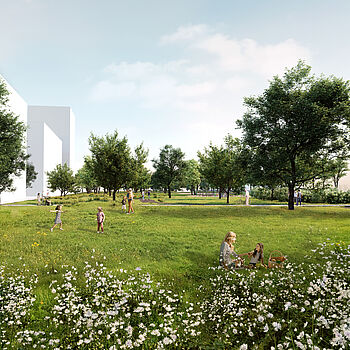 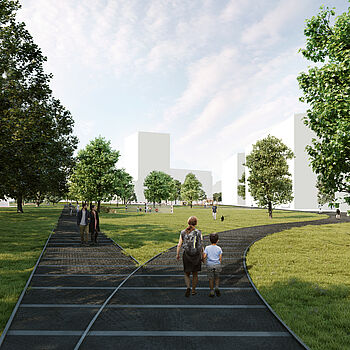 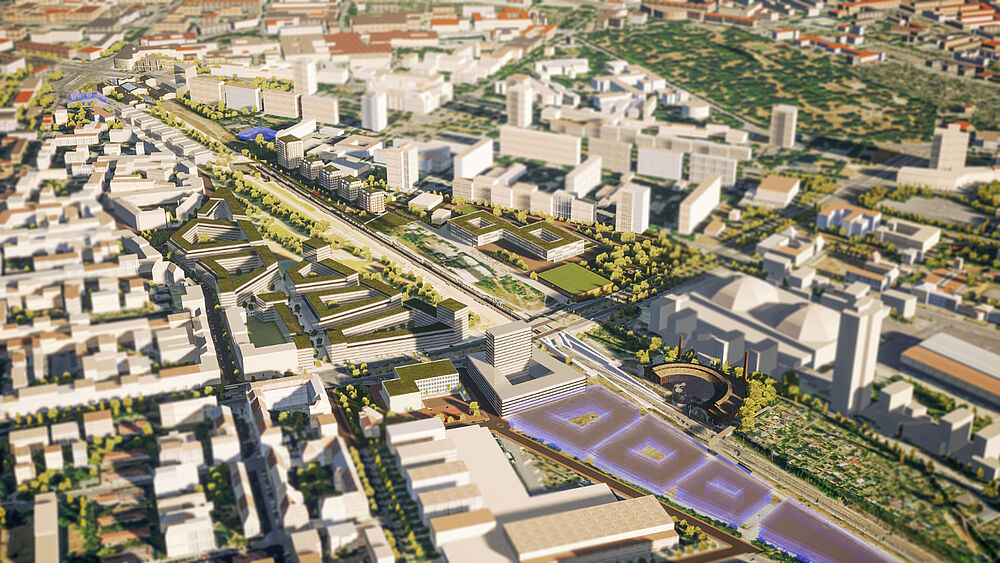 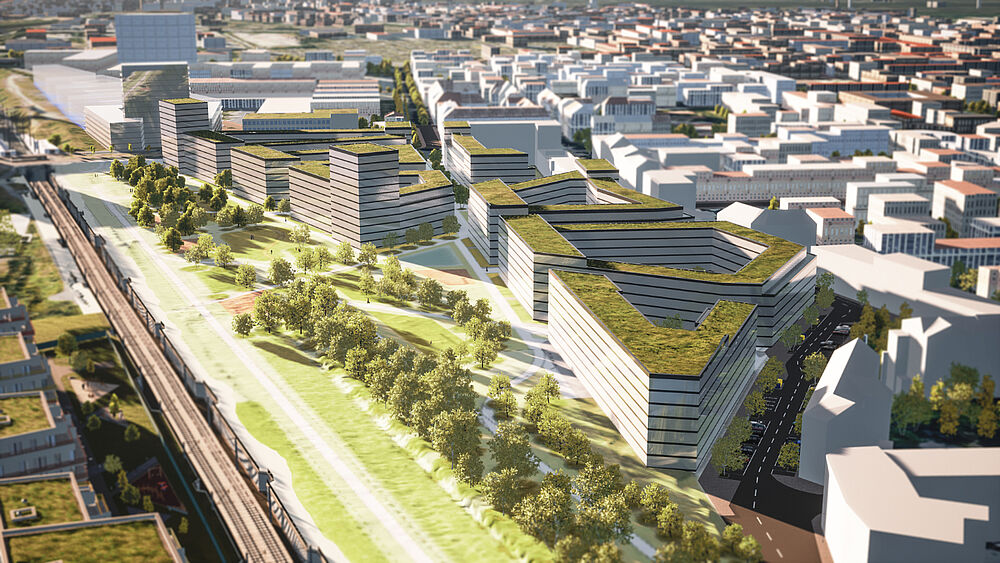 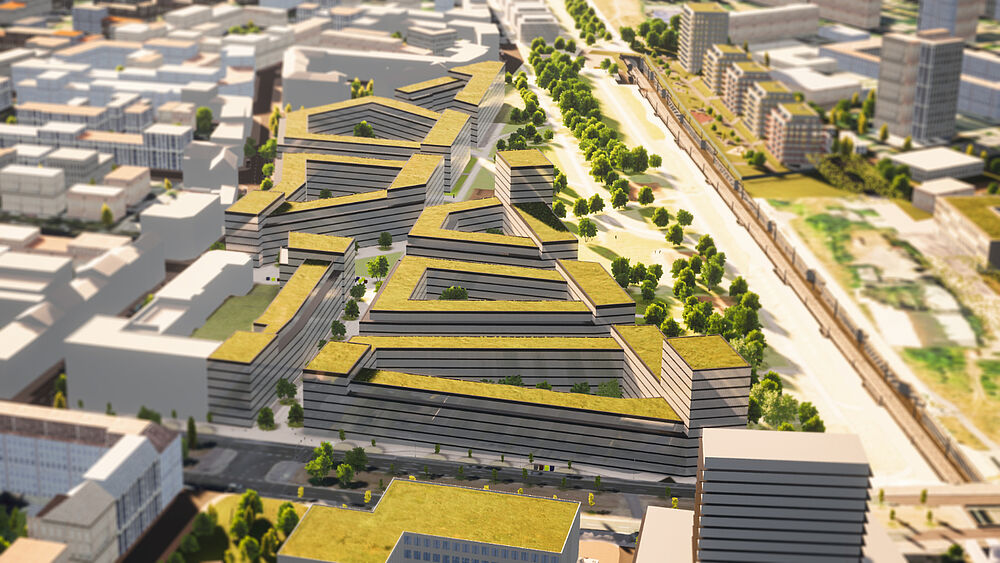 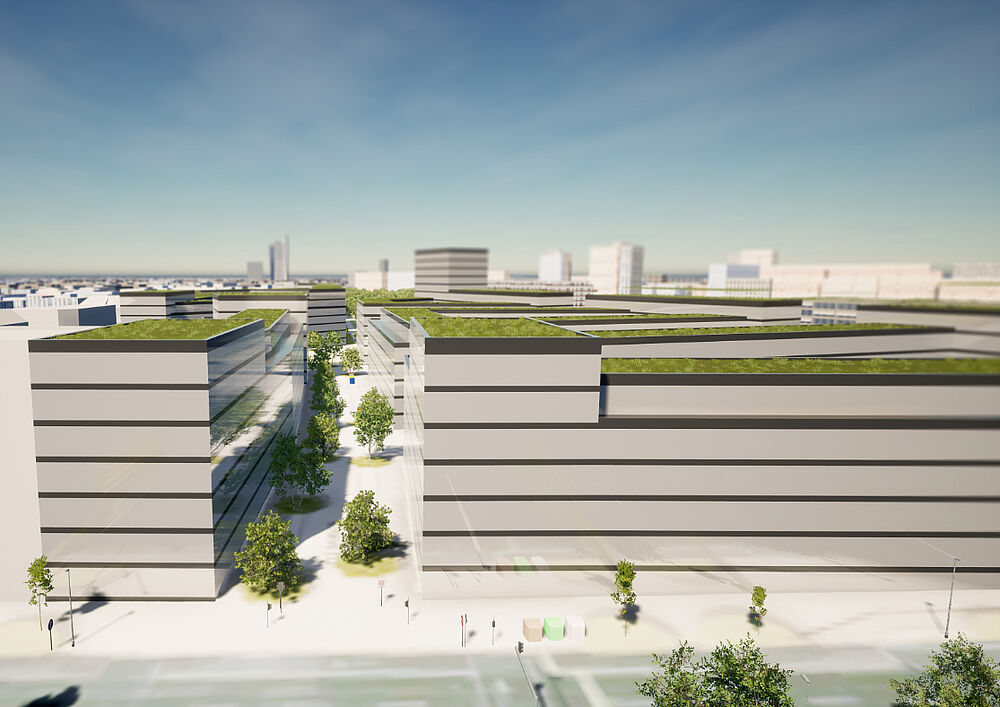 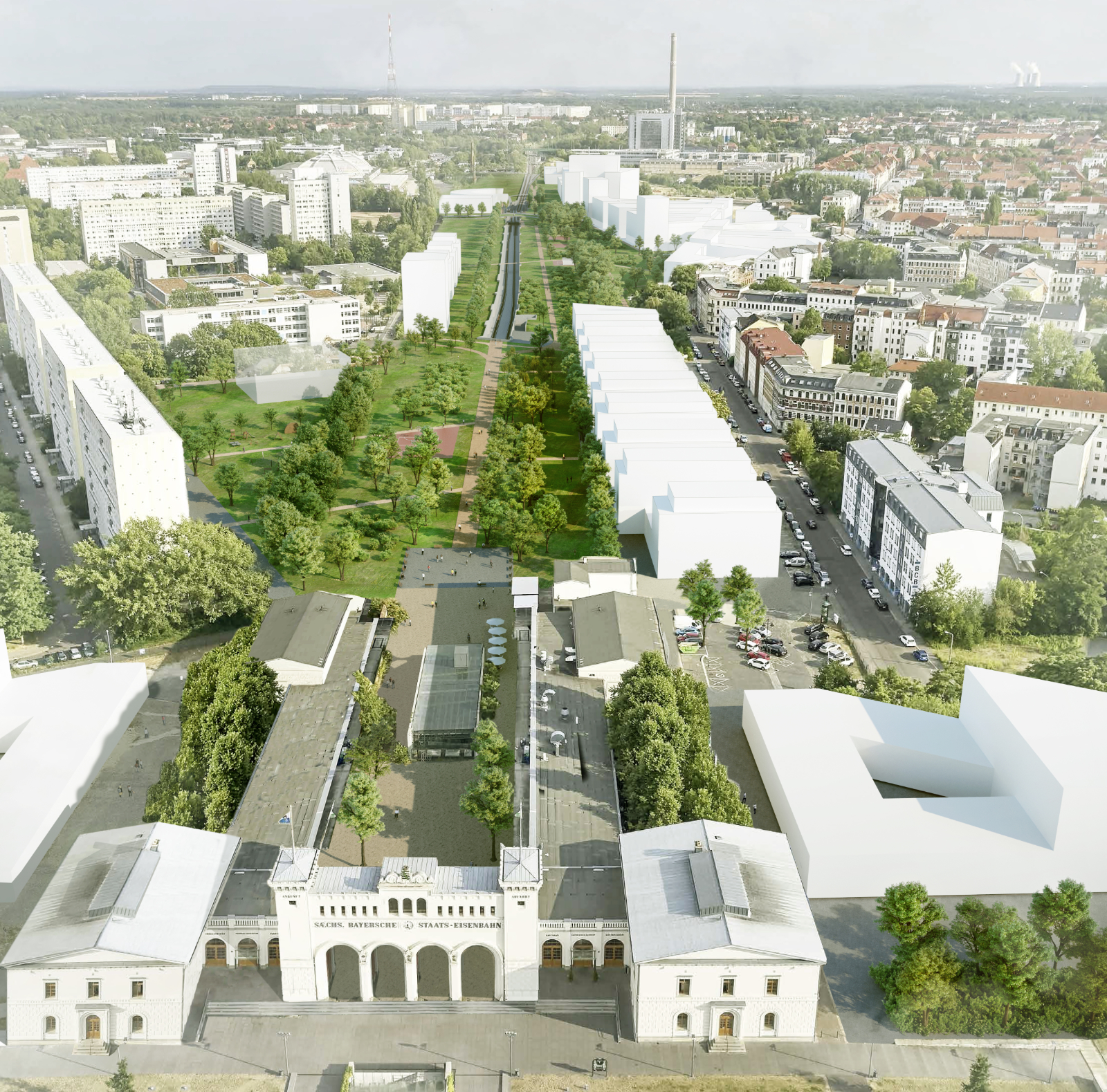 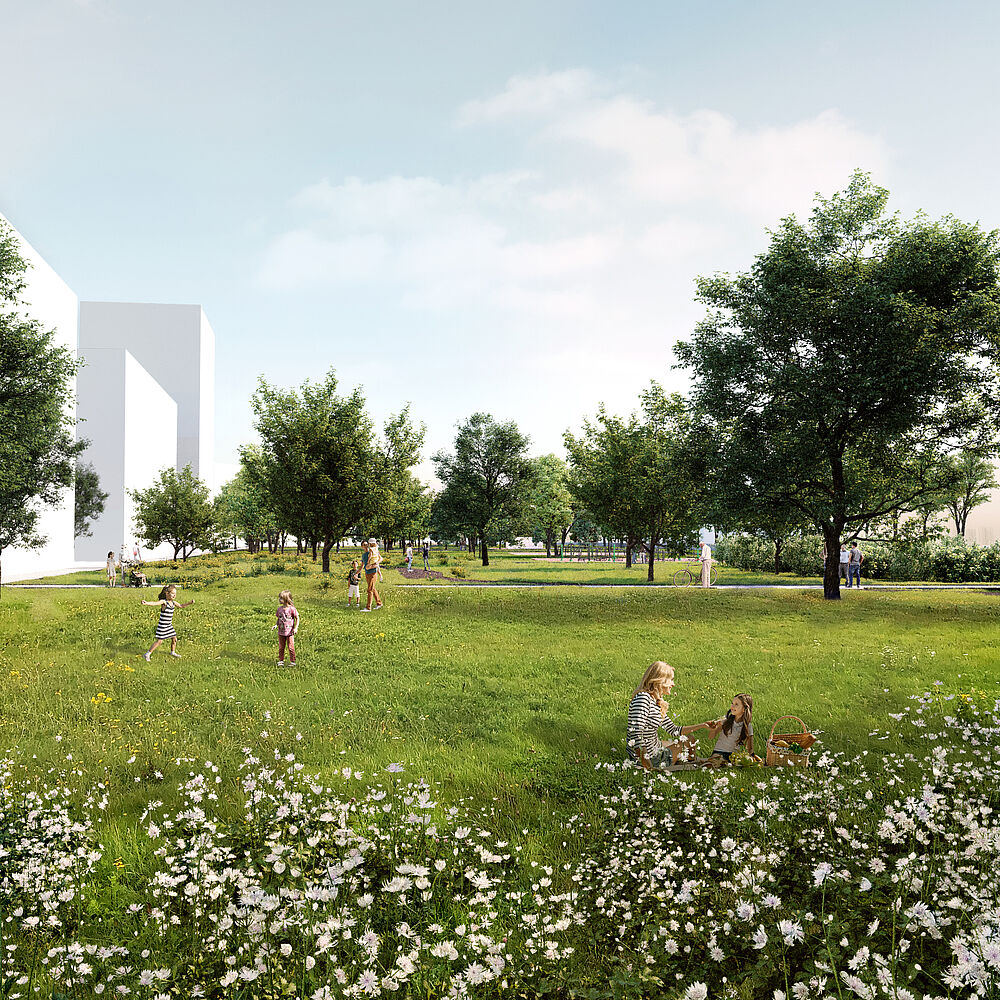 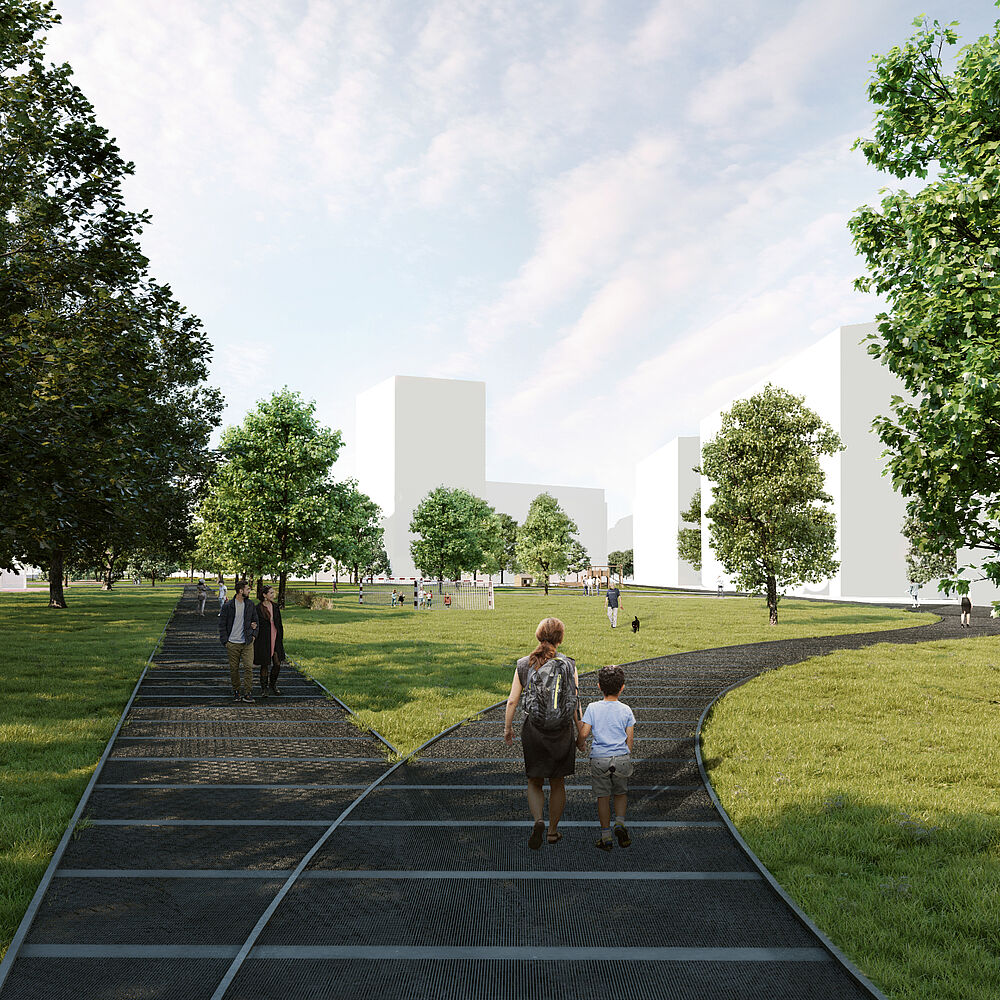 The inner-city planning area to be developed for the Stadtraum Bayerischer Bahnhof project is located in the southern suburbs and centre-southeast of Leipzig, on the western side of the railway trough to the city tunnel, between Kohlenstrasse, Lößniger Strasse and Kurt-Eisner-Strasse. Along Lößniger Straße fragments of a closed residential area can be found. To the east, the planning area is bordered by brownfield, which is being developed as a district park with a total area of approximately 8 ha.

The urban space Bayerischer Bahnhof was planned in 2011 within the framework of an urban planning competition with the development goal of a new, sustainable urban area. Planned is the development of a new urban quarter in continuation of the structure of the inner southern suburb with a mix of residential, service and residential-compatible commercial uses with a compact building density typical of the city centre.

A small-scale mixture will create a liveable and innovative urban quarter. Different forms of housing will create a wide range of housing for different population groups. A diverse and flexible mix of uses will enable the urban character of the quarter. Small-scale retail, retail-related and gastronomy uses serving the planning area are to be provided for. Within the individual blocks, a mixture of residential forms will create a dynamic urban quarter. 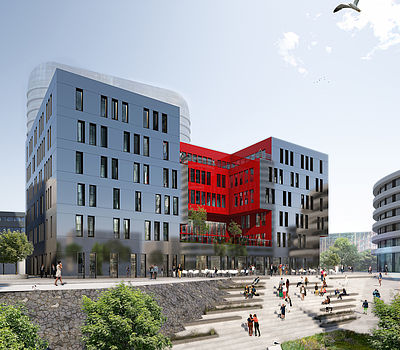 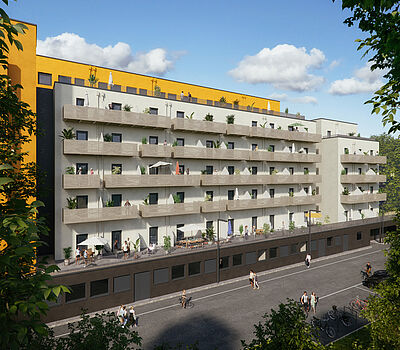 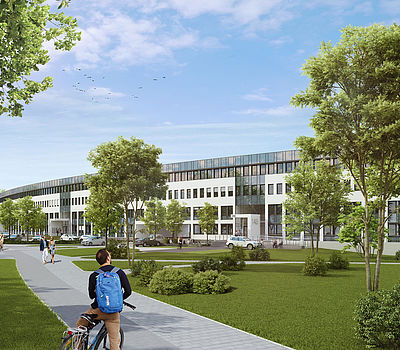